I am not a Historian or Archaeologist and this will not be a love story. I am just a regular girl, very curious and really amazed by this place! If you ever, ever, ever happened to be in Belgrade for couple of days, or in Serbia, this place is one of the tops for a visit. The place is called Viminacium. I will be able to tell you things that I’ve remembered hearing from the Lady Curator. Things that are amazing and pretty much unreal, at least to me. To the people who knows a lot about this ancient city everything is known, but to us that are not so familiar with this story, it’s something very big, important and pretty much unbelievable. I will say once again, I was impressed.

So, to start. Viminacium is an ancient Roman city, had around 40.000 residents. Mostly military but with them came their families, craftsmen and other people who created this small but very important city on the border of Roman Empire. That does sound important don’t you think? Along with all these people arise a great city with streets, town hall, houses, roman baths, one amphitheater for gladiators and one for opera and performance etc.

It was a rich city, full of life but then in the 5th century it was destroyed. Sadly only ruins have left. Now, below the ground lies the city which is forgotten. I am really happy to see that the team of Archaeologist are working on discovering the city and its story. It goes slow and with lots of patient  but the goal is clear and very beautiful if you ask me.

I know I usually don’t write this much in my stories. I prefer to tell them visually. But at the end of our trip through Viminacium we have met a resident which lived in this part of the country a million years ago! Can you even imagine that number!? I was so shocked but then I’ve seen her! Her name is Vika (short from Viminacium) and she’s a Mammoth. Beautiful mammoth  that had unfortunate destiny of dying in a mud. That same mud preserved her for a long time until she was found. They’ve made a special room for her and five of her accompanies, but she’s the only one which is almost in one peace, lying at a ground. Did I say I was so so impressed and excited? Can you imagine? Million years ago! Nature is so beautiful yet so powerful and so incredible.

After this walk through the ancient city, we’ve visited the city of Pozarevac. Small town in Serbia, with a memorial park called Čačalica. Interesting place located on an area where a lot of people were executed during the World War II. The park is very quite and with some very nice sculptures.

Now you can enjoy some photos! (if anyone even read all of this….) 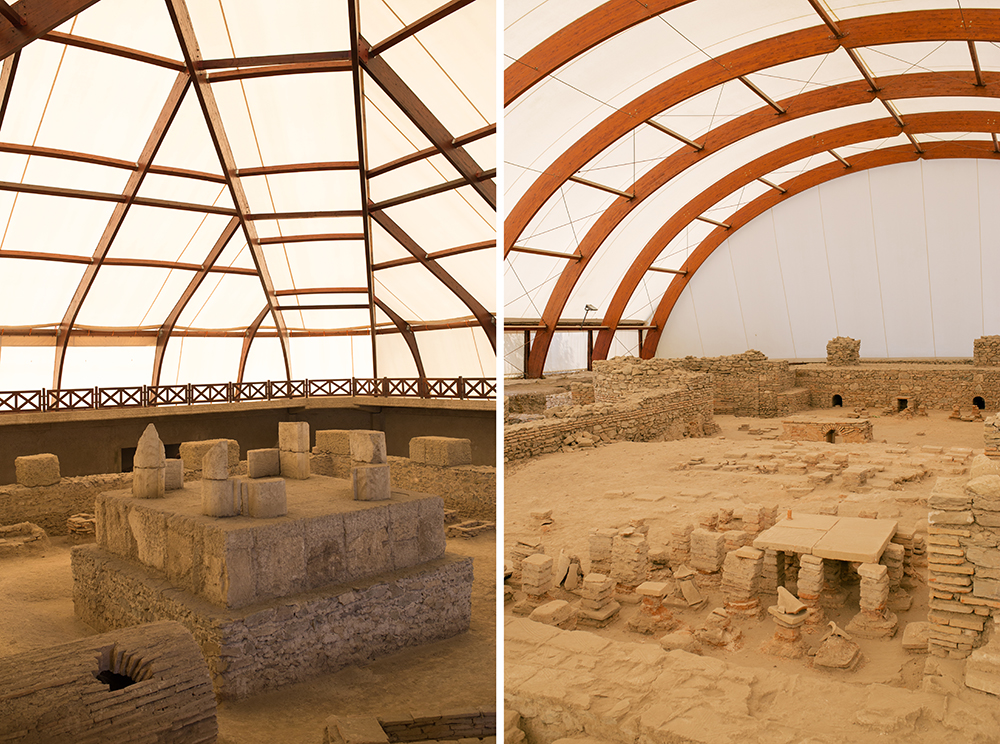 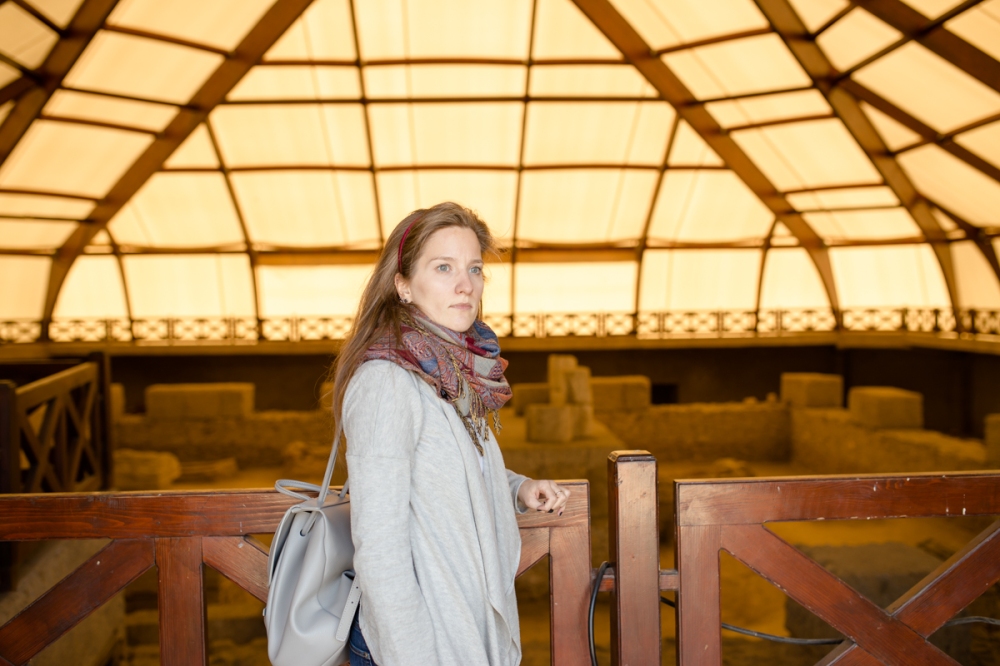 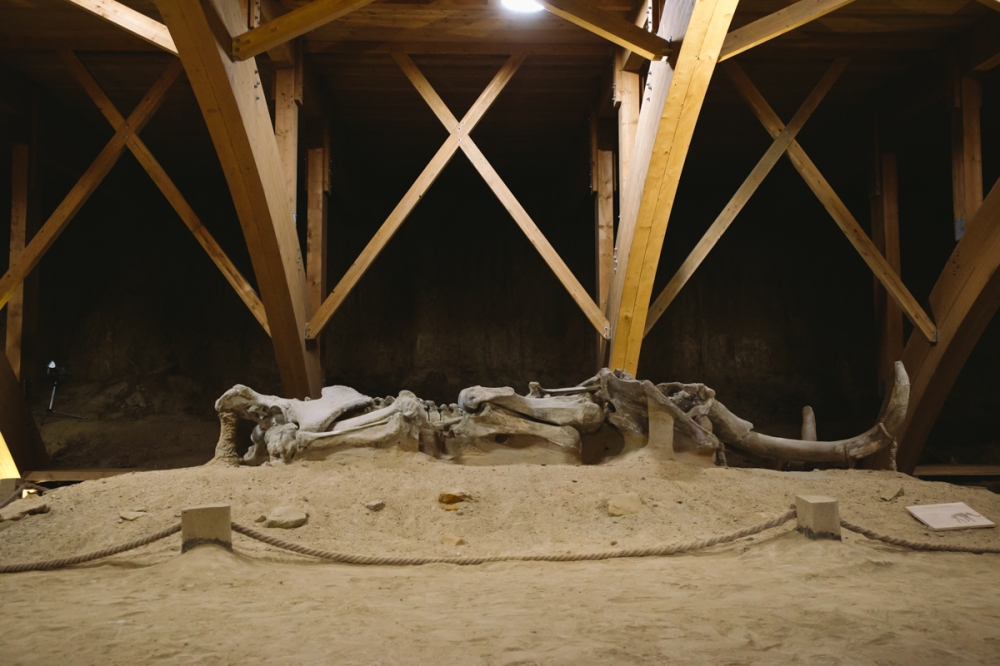 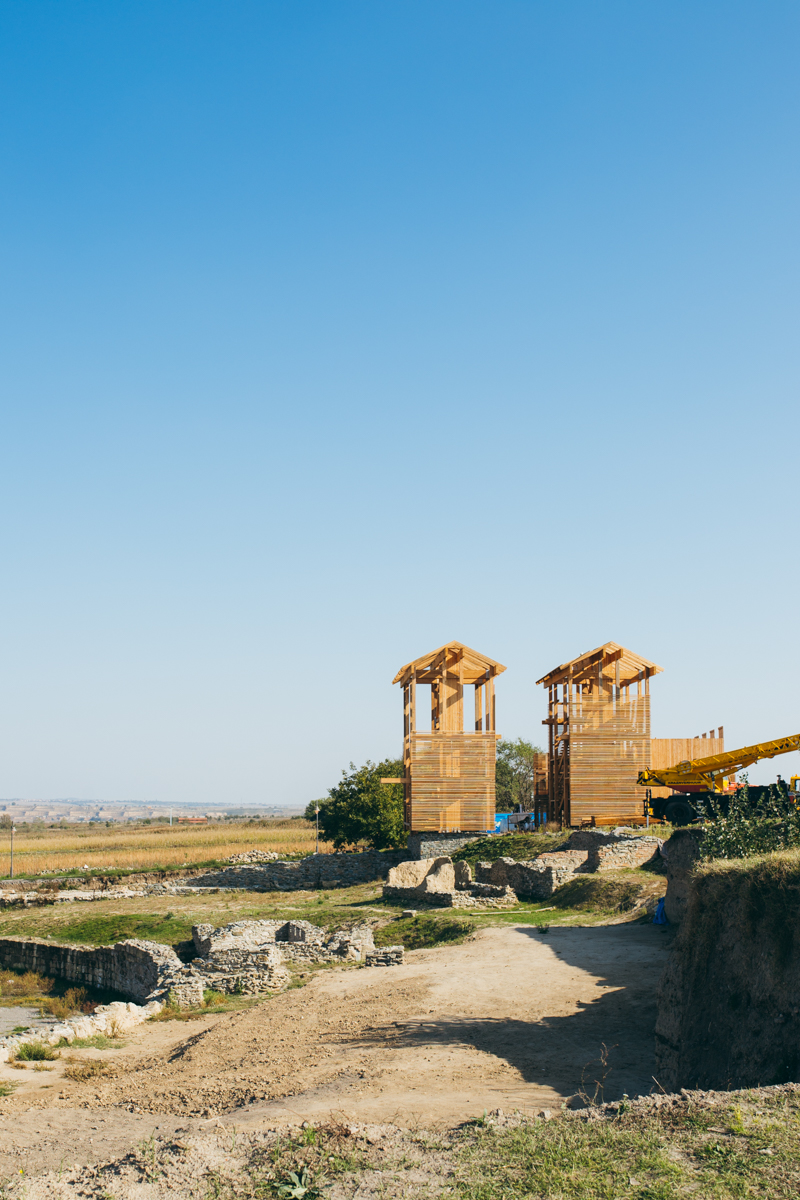 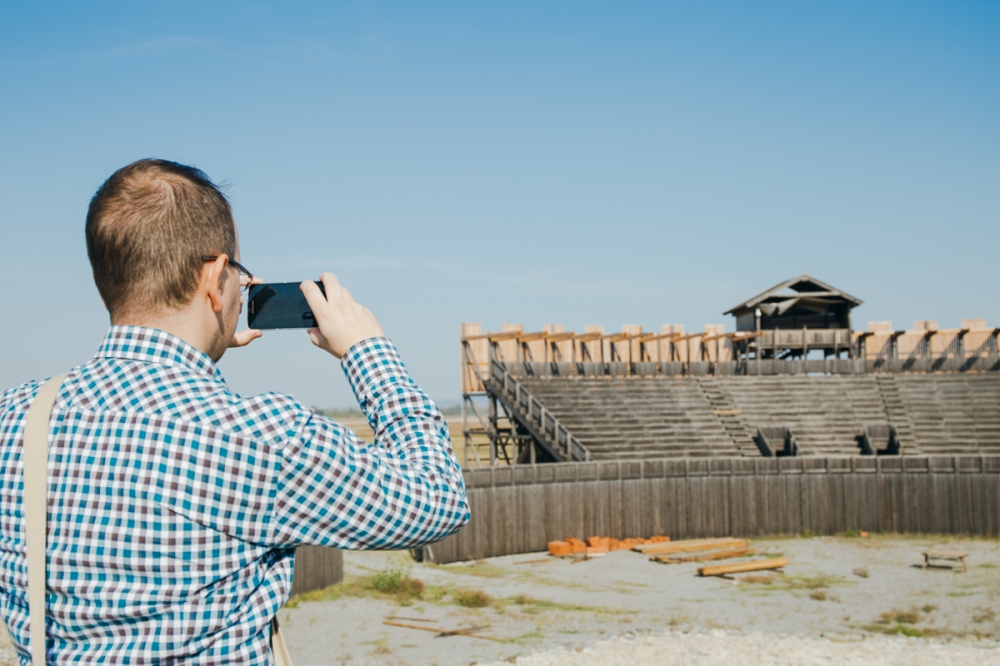 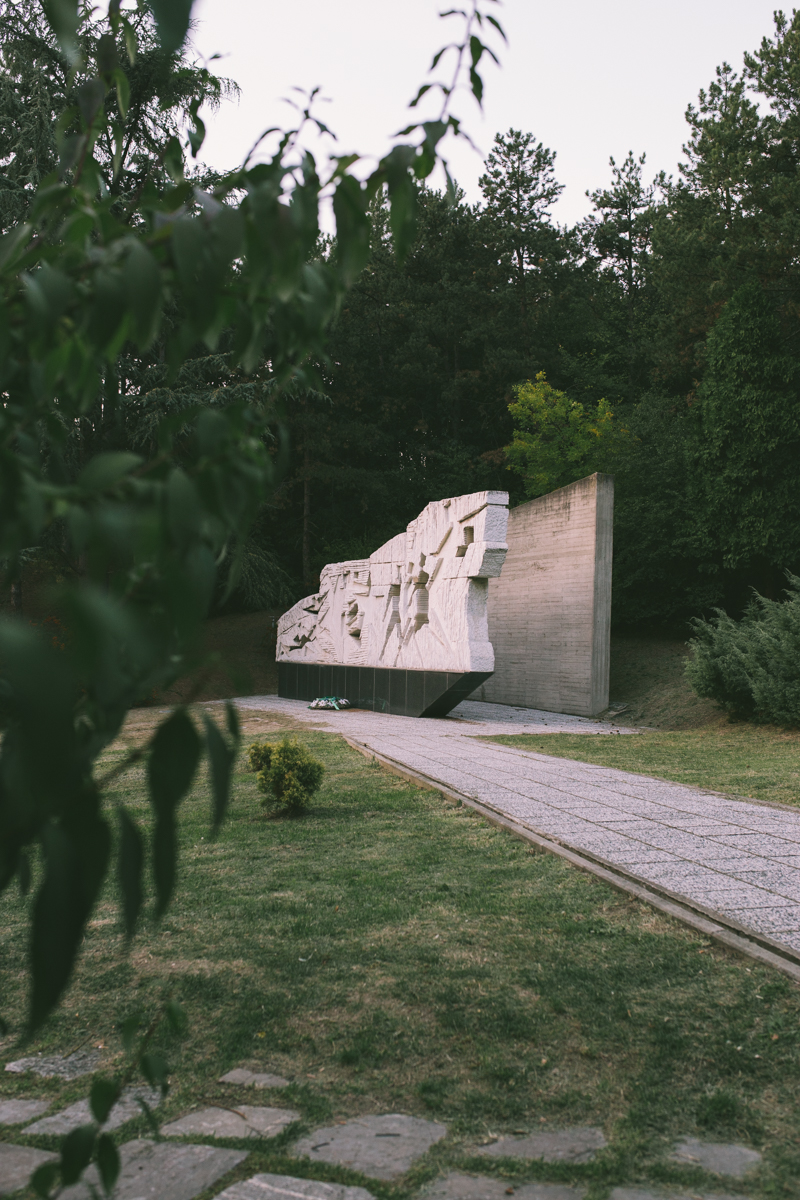 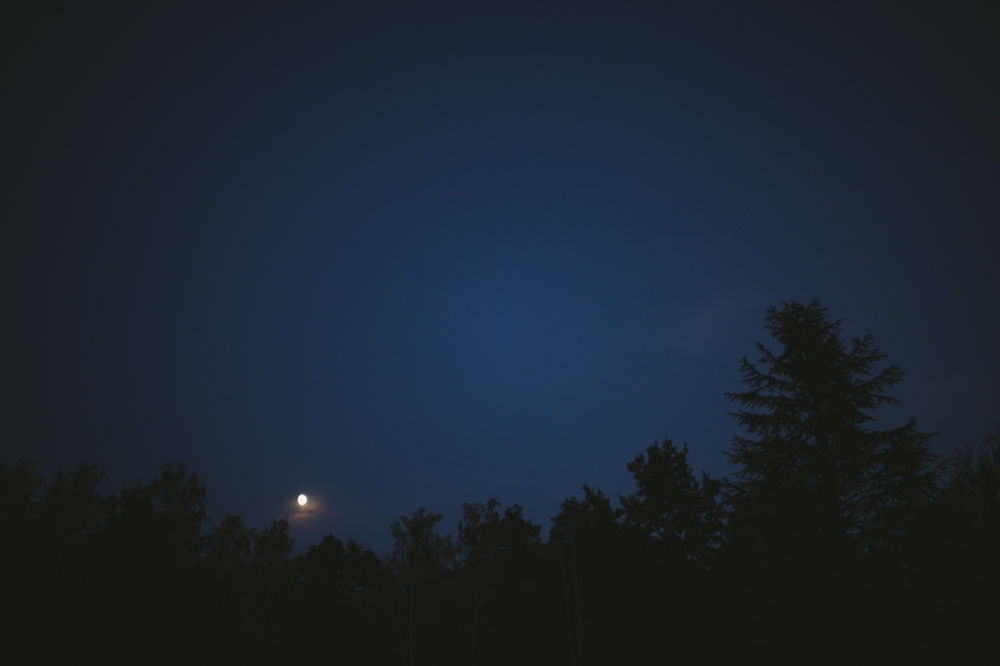 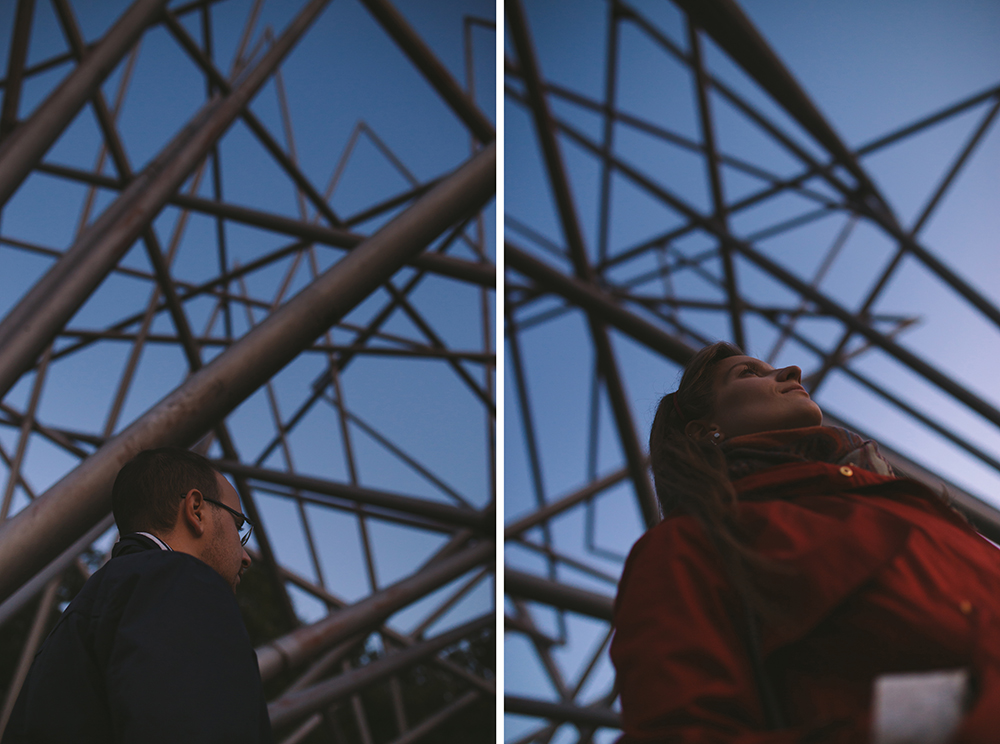